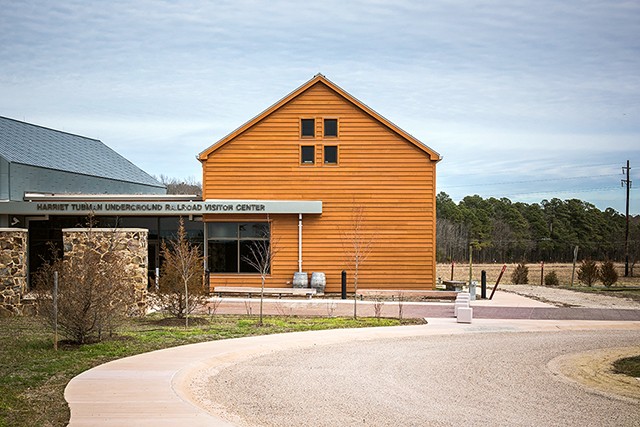 I set off on a three-day trek across the Eastern Shore, Tubman’s birthplace and the landscape she traversed, fugitive slaves in tow, from Dorchester County through Delaware into Philadelphia.

From the early 1600s until the mid-1800s, thousands of African-Americans would encounter the marshy wooded landscape of the Chesapeake Bay region, first as a gateway through which slave traders forcibly brought them from Africa into the colonies and later as essential paths and waterways that formed the Underground Railroad.

In 1850, Maryland had 279 runaway slaves, leading the nation’s slave states in successfully executed escapes, the author Kate Clifford Larson says in the Harriet Tubman biography “Bound for the Promised Land.” “But few returned to the land of their enslavers, risking capture and re-enslavement, even lynching, to help others seek their own emancipation,” Ms. Larson writes.

Among those few was Tubman.