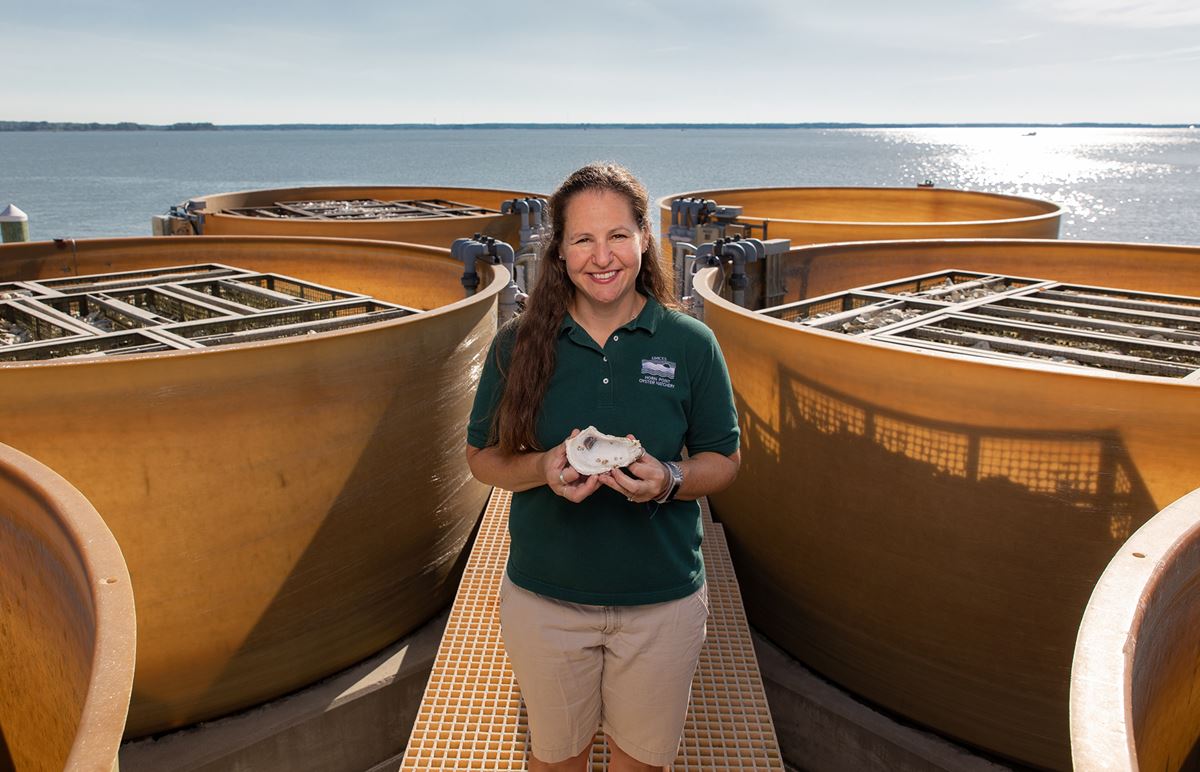 Standing in knee-high white work boots and khaki shorts on a hot cloudless day, Stephanie Alexander surveys her brood. From the concrete piers where immense piles of spat on shell are being loaded by high-speed conveyor from stainless-steel containers onto the deck of the Poppa Francis, she watches as six million spat-on-shell depart the hatchery for their new home in the Little Choptank River oyster sanctuary.

The oysters leaving the University of Maryland’s Center for Environmental Science (UMCES), were spawned and raised at Dorchester’s Horn Point Laboratory (HPL). Capable of filtering up to 50 gallons of water a day, healthy adult oysters remove nitrogen and excess nutrients which creates healthier habitat for fish, crabs and underwater grasses to thrive. 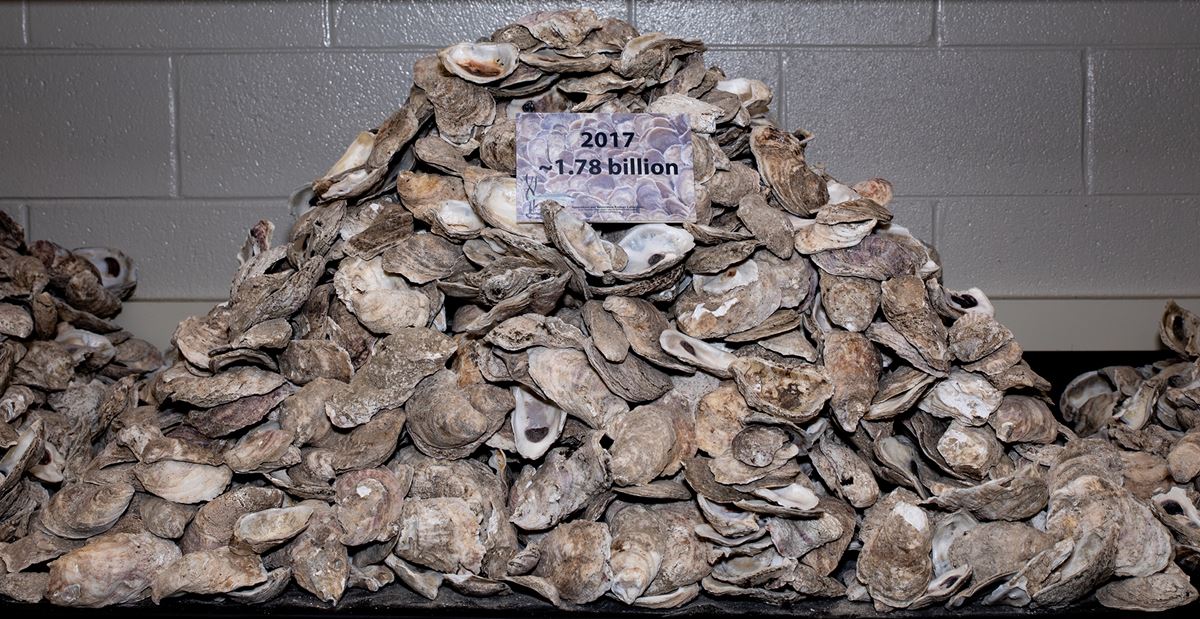 And Alexander runs the largest oyster hatchery on the Eastern Seaboard. For almost a quarter century, she’s had boots on the ground – and in the water – to create a thriving oyster aquaculture infrastructure serving conservationists and watermen alike.

Raised in Harford County, Stephanie fell in love with the Eastern Shore while attending Salisbury University. After interning at UMCES in 1996 and earning her B.S. in Biology and Environmental Marine Science, she joined HPL full-time in 1997.

In 23 years, she’s seen the number of oysters raised here grow from 14 million in 1997 to almost 1.8 billion annually in 2018. Today, the lab is recognized as the region’s premier center for oyster restoration and research. 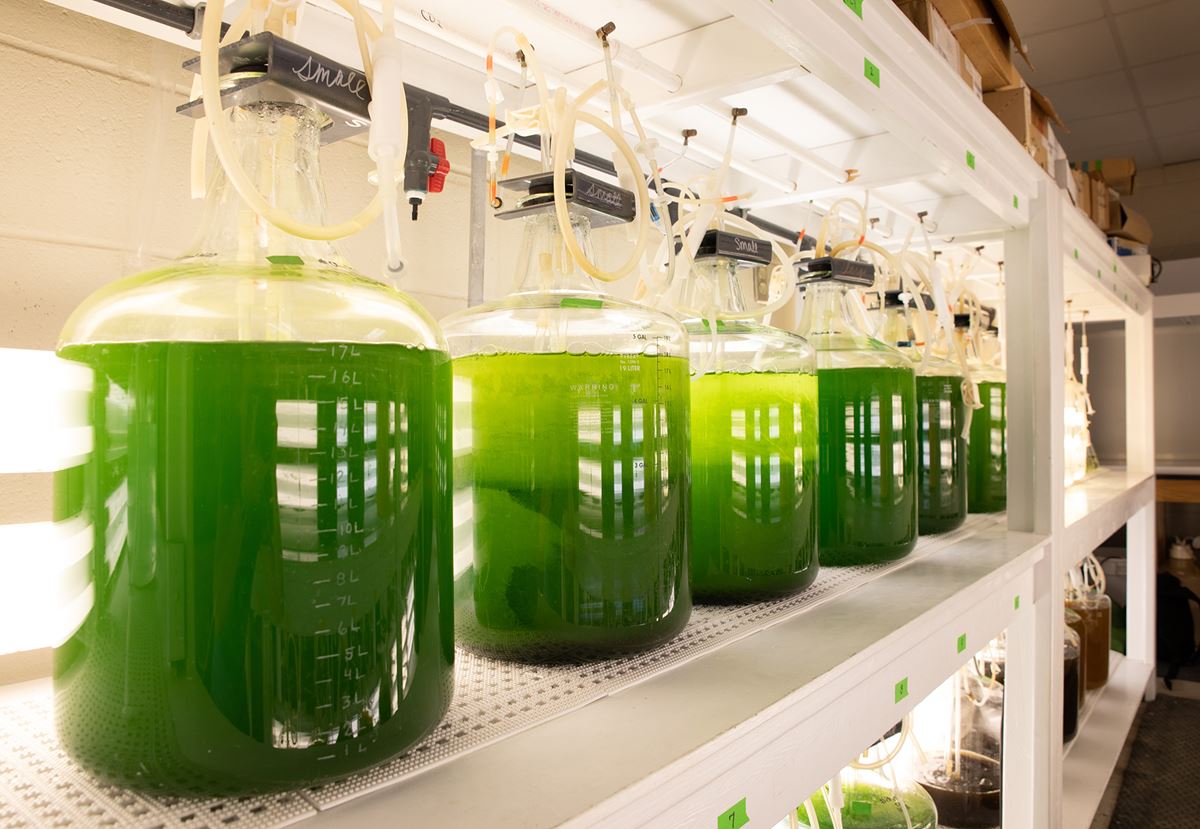 “People are surprised how much work goes into making an oyster,” Stephanie says with a grin. “We work seven days a week to make sure our oysters thrive. From spawning broodstock and growing algae to producing seed for public fisheries, it takes a small village to raise a billion oysters.”

She credits her dedicated and passionate team for the oyster cultivation facility’s growth and success. 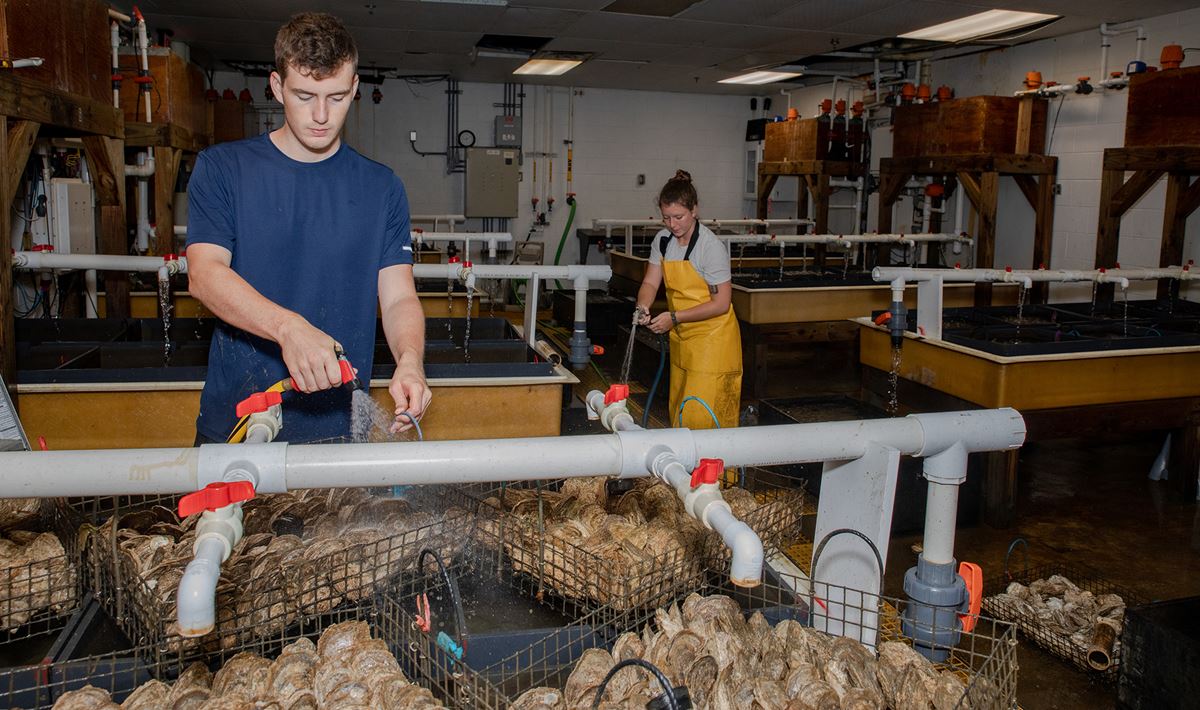 A Long and Storied History

Established in 1973, HPL attracts students from around the world to live, study and learn at its 880-acre waterfront campus. Founded in 1659 by John Horne, the property that now houses the University was once owned by U.S. Senator Coleman DuPont (1863-1930) who built and frequently stayed in his hunting preserve lodge. The property was deeded to the state of Maryland who turned it over to the University in 1973.

UMCES is a major employer in Dorchester and HPL’s $23 million budget generates significant economic impact for the county.

Saving the Bay is a family affair. Stephanie’s husband also works at UMCES as a faculty research assistant in the oyster hatchery. Together, they’re raising two school-age children in Cambridge’s Algonquin neighborhood where they enjoy hiking, camping, fishing and exploring the great outdoors.

Learn more about HPL at the annual Open House on Saturday, October 12 from 11am to 4pm. The free event is an opportunity to explore the cutting-edge marine science research that UMCES faculty and graduate students conduct in the Chesapeake Bay and around the world. In addition to exhibits, presentations, and hands-on activities, the public can board the Rachel Carson research vessel and explore aquaculture and more at the boat ramp. 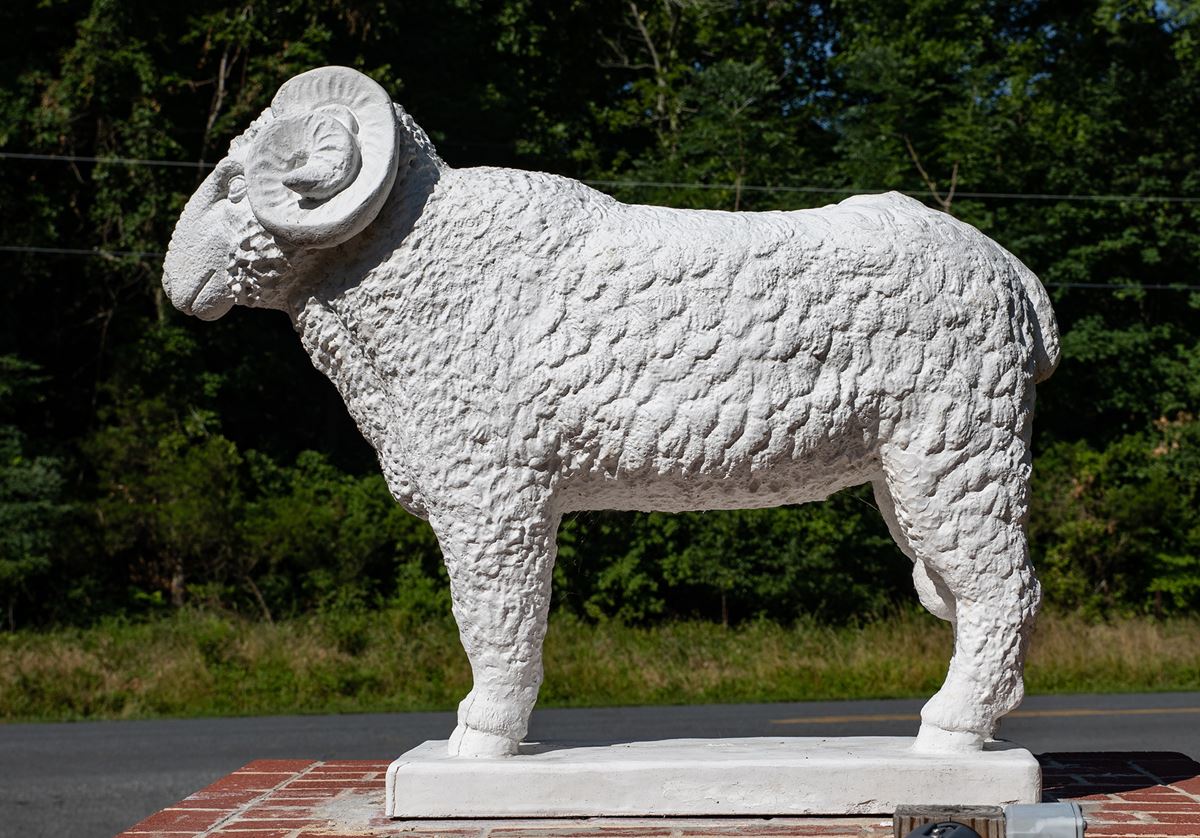 A pair of rams named “Don Pedro” stand watch at the tree-lined entry to the former DuPont hunting lodge.