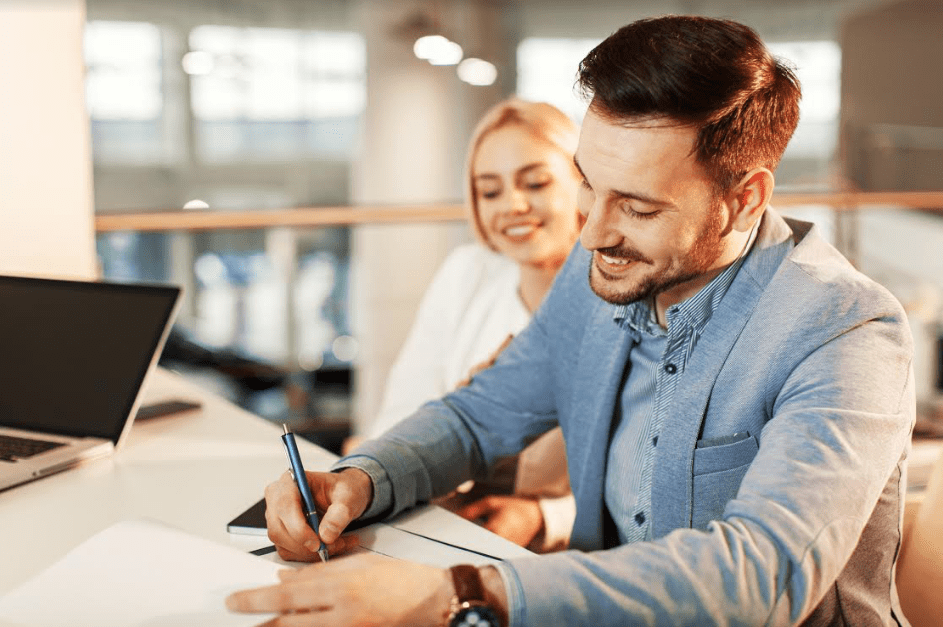 7 Lessons on Life and Business Learned from Peter Drucker

by Tom Koulopoulos,  published in Inc.

Drucker had a problem with the concept of managing knowledge workers. He felt that leadership was increasingly becoming a shared responsibility. He believed in pushing down decision-making to those closest to the process. To lead, in Drucker’s mind, was to empower people by providing the resources for success rather than a roadmap with turn-by-turn directions. If that frightens you, he said, then you have the wrong people leading your organization.

During the 20 years I was building my company, we didn’t lose a single one of the eight people on our senior leadership team. The same was true of nearly all of our top performers. We compensated people fairly, but that’s not why they stayed. Drucker taught me that what drives the best people is a challenge that allows them to reach beyond themselves to be part of something greater. It’s what Peter Diamandis calls a “moon shot,” a goal so large it creates a gravity to draw people to it and keep them in its orbit. Besides, challenge only scares off the people that you need to scare off.

Before figuring out how it should be done, ask why it’s being done

Drucker had an issue with using Industrial Era metrics for the Knowledge Age. He felt that all too often we streamline tasks without first asking why the task is being done to begin with. One of the simplest yet most profound lessons I learned from Drucker was to always question the task’s reason for existence before fixing it; does it add value, and if so, how? Drucker was a master at asking questions. In the ten years I knew him I’m not sure he ever actually answered a single question of mine directly. Instead he would almost always rephrase or reframe my questions. Challenging conventional wisdom was his forte — he often called himself an “insultant,” who scolded people for a fee. It taught me to never be afraid or ashamed to say, “I don’t know,” and to ask “why?” until I did.

If you are bored it’s your fault

Drucker didn’t tolerate laziness. He was constantly in motion. I once asked him if he felt he shouldn’t slow down at some point — this was when he was about 90. His response was that hard work was bad only for those people who didn’t have purpose or passion. If you have a reason to work hard and/or a passion for what you do then there will never be enough hours in the day. But Drucker also balanced work with great passions in other areas of his life: his teaching, his love of Japanese art, and his willingness to mentor and pay it forward.​

Treat your employees as though they were volunteers

This is one of those perspectives that is completely unintuitive when you first hear it. Drucker spent the last part of his career working a great deal with nonprofits and volunteer organizations. He wanted to bring business acumen to nonprofits but he also believed that for-profit organizations could learn a lot from how non-profits attracted volunteers. “Volunteers,” he would say, “leave at the end of the day and only come back if they want to.” When you think about the work ethos among Millenials and Gen Z, who need a deep sense of social purpose in their work, it’s obvious that Drucker was ahead of his time.

Abandon the past. (No, really, I mean bury it!)

How do you manage the accelerating pace of change? You do it by “organized abandonment” — consciously killing off yesterday. Drucker chose his words carefully. One of my favorite quotes of his is that “the hardest thing to do is to keep a corpse from rotting.” Yeah, not a pleasant thought, but how often do companies hold onto the past with their best and brightest while the future passes them by? Not a bad lesson in business and in life.

This last one is how I’ll best remember Peter Drucker. If anyone had a reason to be boastful and arrogant, it was Drucker. He had been on the front lines of more change than a hundred men and women could see in a lifetime. Yet he was anything but arrogant. Drucker had no reason to mentor me and offer his time, but he did.